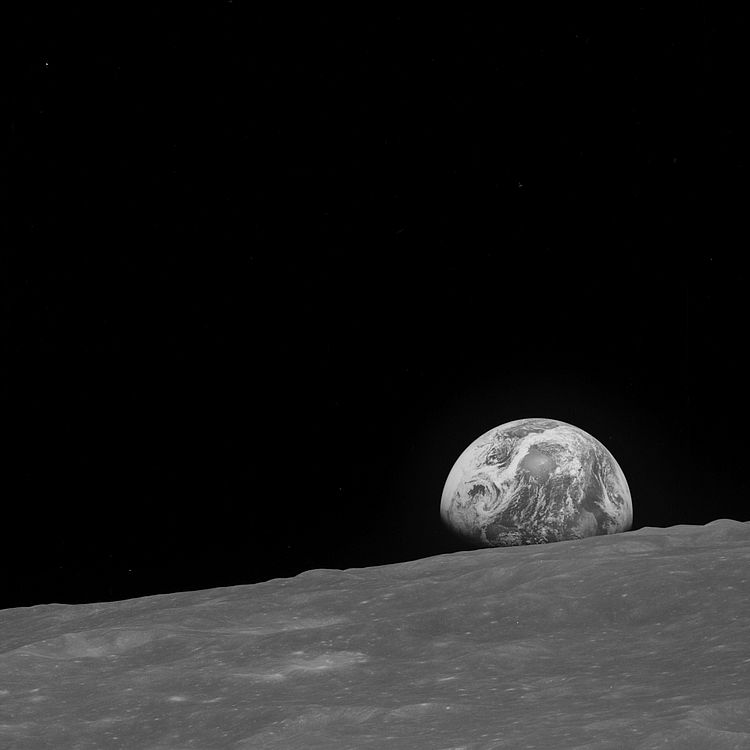 Mangrove and Megacity: War and the Building of Saigon’s Urban Archipelago

The mid-twentieth century marks a global takeoff in climate-impacting activity such as urban growth and deforestation that are part of the Great Acceleration. In Southeast Asia, colonial ports in the 1950s grew into vibrant capitals that became platforms for new leaders and sometimes battlegrounds in the Cold War. Much of this urban growth came at the expense of coastal ecosystems, especially mangroves, as naval engineers built ports and migrants established settlements along canals and riverbanks choked with waste. Saigon’s urban expansion differed by degree and timing. Thirty years of warfare from 1945-75 brought one of the most intensive eras of military destruction and construction in modern history. Communist forces built a “sea trail” connecting North Vietnamese ports with resistance zones and clandestine posts encircling the city. The Saigon government with the United States military initiated a military construction boom in the 1950s that reached a crescendo in the 1960s and 70s as monumental construction projects gave way to devastating military offensives and eventually crumbled with Saigon’s fall in 1975. The mangrove fringing Saigon was a central battleground in these opposing city-building efforts. A closer study of the mangrove and its relationships to urbanization during wartime reveals the complex natures of these urbanizing forays that laid the foundations for Ho Chi Minh City’s dramatic growth in the 1990s. The mangrove’s history—from resource frontier to war zone to biosphere—reflects the megacity’s growth and its future vulnerabilities as the climate warms and sea levels rise.