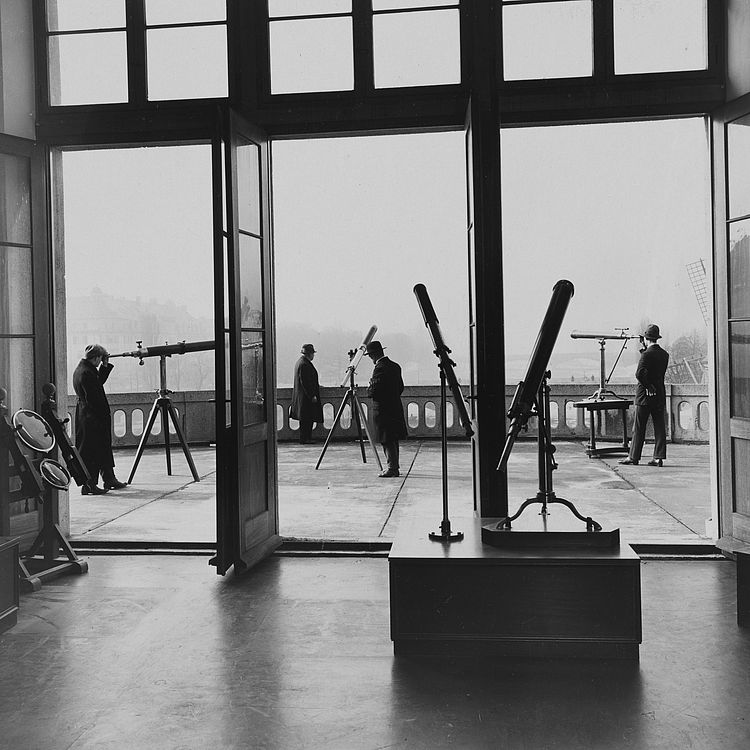 Abstract:
Laser fusion (inertial confinement fusion by laser ignition) is a dual-use technology which, since its invention, has been pursued in part because of its promise for clean energy generation. But its underlying technical basis overlaps in key ways with advanced thermonuclear weapons design concepts. According to the legal framework around nuclear secrecy in the United States, this made it “born secret” — automatically classified at a very high level, without respect to whomever originated or conceived of the idea. But over the course of the 1960s and 1970s, the idea of using lasers to induce nuclear fusion reactions became widespread, following the diffusion of the laser itself. This talk will look first at the dual-use development of laser fusion in the United States and the difficulties it created for a diverse group of people with different interests: the US government regulator in charge of controlling atomic secrets; the nuclear weapons scientists who first developed the technology; and private scientists and businessmen who wanted to exploit it for their own commercial and scientific purposes. It will then look briefly at the patterns of laser fusion research in other countries, where it frequently existed outside of any comparable secrecy regime. The ultimate argument is that laser fusion was a focal point and boundary-object for internal contradictions regarding nuclear secrecy in the United States in the late Cold War, and the US government’s attempts to control its spread ultimately ended up releasing the very secrets they had attempted to keep under wraps.