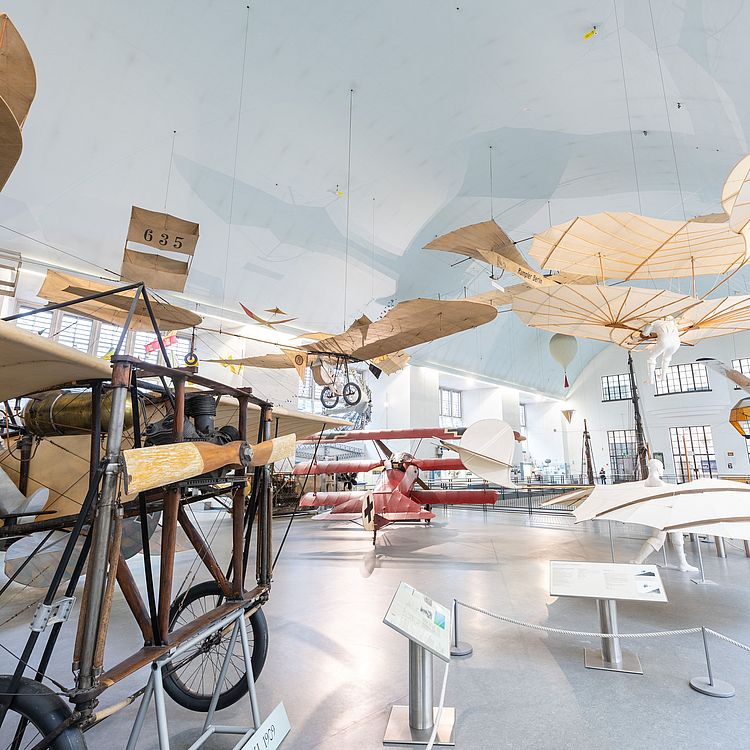 Why did it smoke and stink horribly when during the ascent of a Montgolfiere hot air balloon? Murderers and cutthroats almost became the first airmen. What does a railway train have in common with a zeppelin and are you allowed to smoke on board an airship? Get to know the aircraft designer who could move mountains. Learn bizarre and interesting facts from the history of aviation.